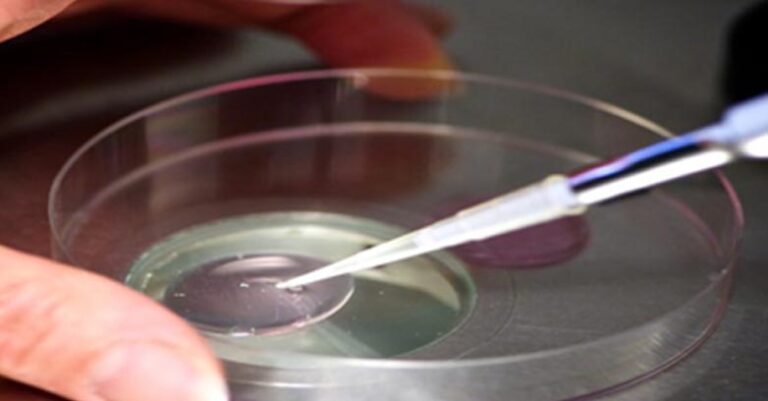 Assisted Reproductive Technology results have been improved due to the improvement in culture media conditions. There are number of commercially available culture media in the market with components like protein, antioxidants, carbohydrates etc. In this blog, we are going to discuss the key components of media & how they support to embryo growth.

What is Culture Media?

In nature principle, the media components try to imitate the components of a female reproductive system .Which means the media is formulated sequentially according to the embryo developmental need i.e. from zygote to a blastocyst. Whereas, Embryo chooses principle is single step or monoculture formulation in which the media is supplemented with all the macromolecules and then embryo utilize the macromolecules according to its requirements.

Water
Most of the culture media are made up of 99% of water. As, the goodness of media depends upon the quality of water. So, the water sources should be good.

The role of ions in the media is to maintain the osmolarity. The ions present in culture media is Na, Cl, P, Ca, Mg, S, K, etc. Osmolarity of medium affects cell volume & embryo development. Elevated osmolarity can result into developmental arrest. Osmolalities of culture media should be in the range of 260 to 298 milliosmoles.

Carbohydrates are the key source of energy for embryo growth. The media consist of pyruvate, lactate and glucose. In the initial stage of development pre compacted embryo utilizes the pyruvate as primary source of energy .However, in post compaction stage the embryos use glucose for expansion.

Invitro embryos when exposed to culture conditions they may experience oxidative stress due to production of Reactive Oxygen Species (ROS) Which have a negative impact on the development of embryo. Media should be supplemented with antioxidants such as Lipoate to avoid stress on embryo produced by ROS.

To avoid bacterial contamination in culture media antibiotics like gentamycin, streptomycin are added to media.

Protein is the common macromolecule in human embryo culture media such as Human Serum Albumin (HSA). It aids in embryo development. They also maintain membrane permeability & osmoregulation while manipulation of gamete in vitro.

The suggested pH range for culture media is 7.2 -7.4. Most of the culture media have bicarbonate buffer system to sustain the pH in the tolerable range. For handling gametes outside the incubator HEPES & MOPS are preferred.

Embryos are exposed to a blend of maternal hormones & the role of hormones in embryo development is uncertain. Growth factors have considerably role in growth & differentiation of Day4 Morula to a Day 5 Blastocyst. Even due to the addition of growth factors to the media have drastically improved the implantation rates.

Monkeypox -What Is It?

Fertility in couples – things you need to know

How To Select Your IVF Clinic in Chandigarh

Things To do To Improve Your Chances of Conceiving Naturally

Things you must know before starting IVF

Fertility Treatment During the COVID-19 Pandemic

To Get Started on Your Journey Today